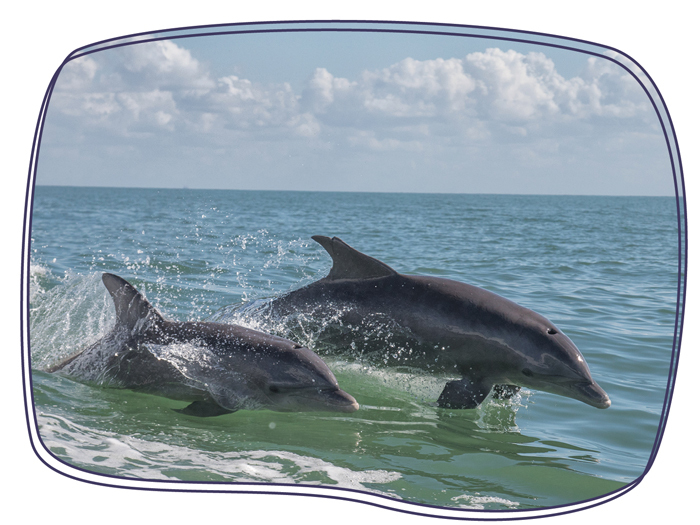 You’re most likely to see the famous Moray Firth dolphins at Chanonry Point, between Fortrose and Rosemarkie on the Black Isle.

Nairn Beach is a fantastic attraction and popular with families. There is also a great range of coastal walks in either direction with a nature reserve at Kingsteps in the east and a viewpoint to the west.

The busy town of Lossiemouth, just 34 miles away, has a lovely marina. It has miles of excellent sandy beaches for long walks in spectacular scenery. 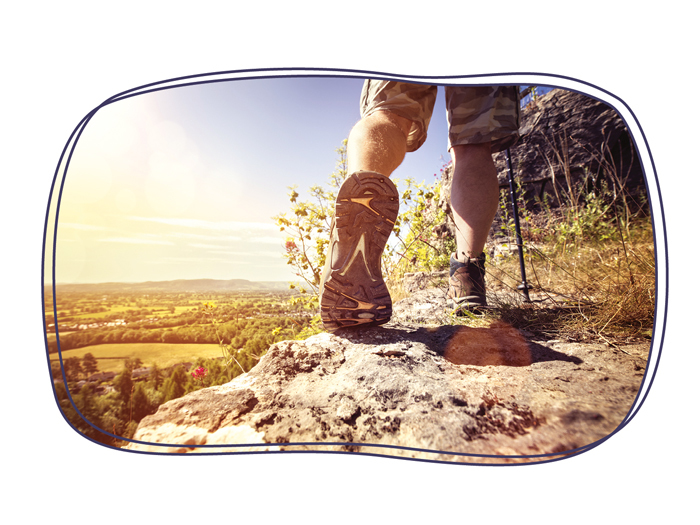 There’s a reason the Highlands consistently draws tourists from around the globe keen to explore its spectacular peaks and stunning coastline.

Lace up your walking boots and set off along the Great Glen Way, which stretches for 117km from coast to coast across the Highlands, linking the main centres of Fort William and Inverness.

Alternatively, if you’ve a head for heights, the highest mountain in the British Isles, Ben Nevis, is a two-hour drive away, standing at 1,345 metres (4,411ft) above sea level.

Or if you prefer to get behind the wheel, Inverness is the start and end point for Scotland’s answer to Route 66: the North Coast 500. The route showcases the region’s fairytale castles, beaches and ruins and runs round the city, up the west coast and back via the rugged north coast. 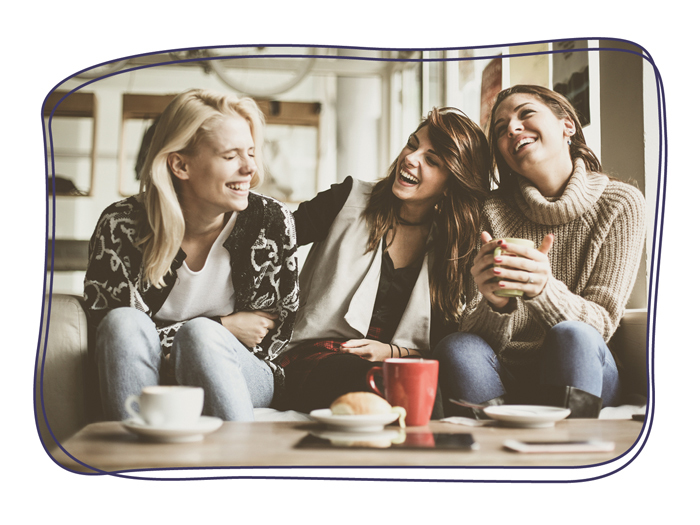 From comforting pub grub to outstanding fine dining, there’s something to suit every palate within easy distance of Croy.

Relax and enjoy excellent fare in popular spots such as the Fig & Thistle Bistro in Inverness, or dine in the luxurious surroundings of the Rocpool Restaurant on the banks of the River Ness, or the Boath House near Nairn.

Or for a day out, take the family to visit Baxters Highland Village in Fochabers. Visit the old grocery shop, originally opened by George Baxter in 1868, before tasting one of the café’s famous pancakes, hot from the griddle. 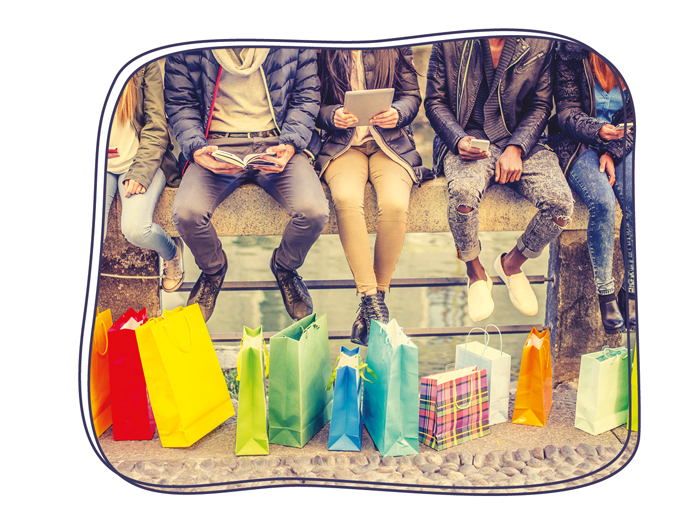 Inverness’s origins are ancient, but today it’s home to around 47,000 people and is a diverse and bustling city with a fast-growing economy and a high standard of living.

It’s lively and vibrant with music, dance and festivities including the Belladrum Tartan Heart Festival in nearby Beauly, as well as the host of world class live entertainment staged at the Eden Court Theatre.

The city has a host of historic buildings, especially in the old town, which you can enjoy while browsing its range of high street and independent shops from those in the Victorian Market to the modern Eastgate Shopping Centre. 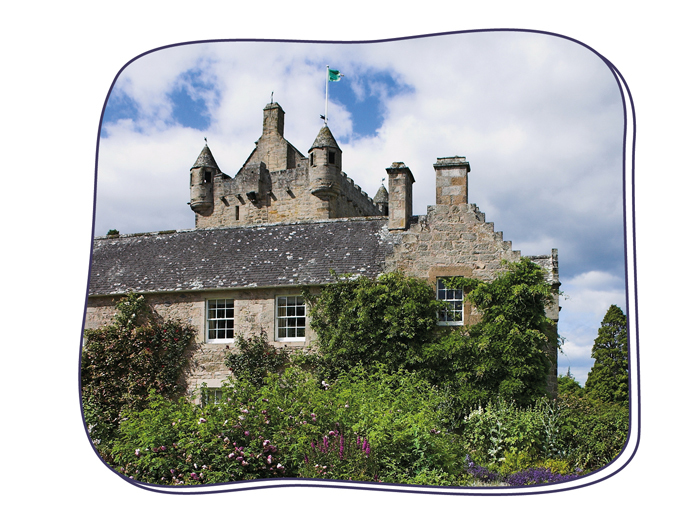 Being home to some of the most fascinating castles and historical sites in the world lends the Highlands something of an air of mystery.

Take Cawdor castle. Steeped in intrigue, the castle dates from the 14th century when the Thanes of Cawdor built it as a private fortress.

And, with artefacts and absorbing interactive displays, the Culloden Visitor Centre is a must-visit attraction. It stands beside the battlefield, where around 1,500 men were killed as the final Jacobite rising came to its brutal head in 1746. 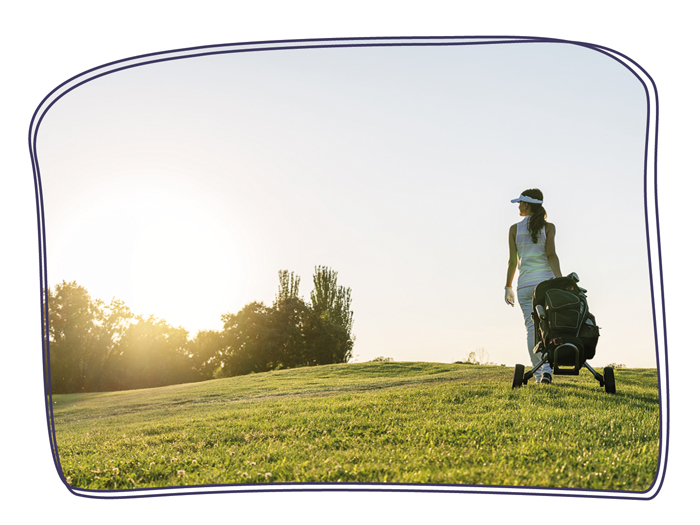 From Castle Stuart to Fortrose & Rosemarkie Golf Club — which was established in 1793 and is the 15th oldest recorded club in the world — the area around Croy boasts some of the best courses in the country.

Nairn itself is home to two championship courses: Nairn Dunbar Golf Club’s renowned links course is situated on the stunning Moray Firth coast; while Nairn Golf Club was created from a Highland wilderness of gorse and heather in 1887 and is known as one of the best in Scotland.