Newburgh’s origins date back to 1261, but it was in the mid 18th century that the village began to thrive as a centre for salmon fishing. And by the 1880s, it was home to a small fleet of sailing vessels, as well as a dozen resident fishing boats.

It’s a location that offers the best of both worlds: today’s Newburgh — a popular, bustling village — is within easy commuting distance of business hubs such as Aberdeen, Ellon and Peterhead; there’s also quick access to some of the most stunning scenery and wildlife you’ll find the length and breadth of Scotland.

In a region with such an enviable reputation for its food and drink, you’ll find plenty of places to sample the best of the local larder and beyond, ranging from restaurants serving outstanding Scottish and international cuisine, to cosy coffee spots dishing up tasty home bakes.

The village is right at the heart of an area famous for its history and heritage, with a host of things to see and do. So, whether you’re looking for a relaxing day out, or need something more invigorating to blow away the cobwebs, you’ll find exactly what you need near Knockhall. 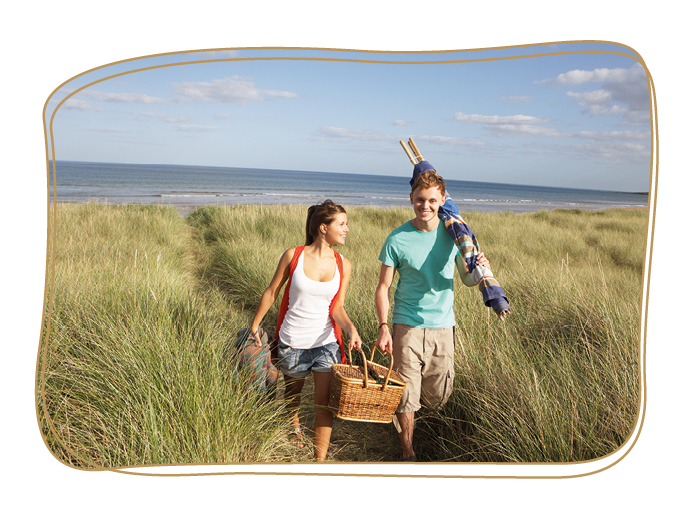 With Forvie Sands right on your doorstep, and miles of coastline to explore, this is the perfect place for dog walks, picnics and sandcastles.

Balmedie Beach is only six miles away; Cruden Bay has a sweeping expanse of pink sands and dunes; while Aberdeen beach is popular with surfers and windsurfers; and further down the coast, you’ll find Stonehaven: a popular spot for lunches and walks up to Dunnottar Castle. 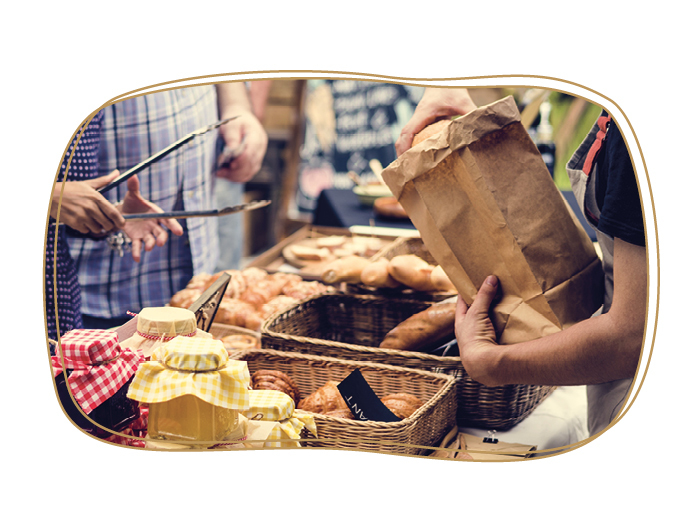 Right on your doorstep is the family-friendly Newburgh Inn, offering regional classics such as roasted venison and Scottish salmon.

Eat on the Green in the quaint village of Udny Green is a fine-dining restaurant and something of a north east institution.

Formartine’s near Tarves has the perfect atmosphere for a relaxing breakfast, lunch or afternoon tea. And its fine food hall is stocked with appetising local products, including some from its very own estate and smokehouse. 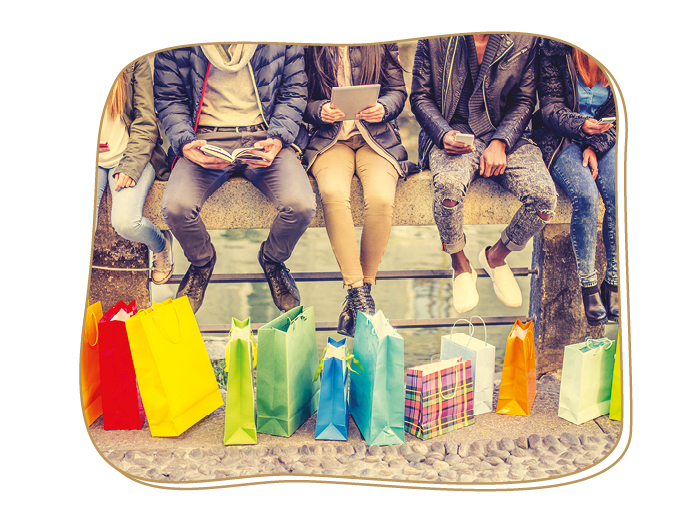 You’re never far away from bustling Aberdeen where there are hundreds of shops to choose from as well as cinemas, music and comedy venues, pubs and clubs. 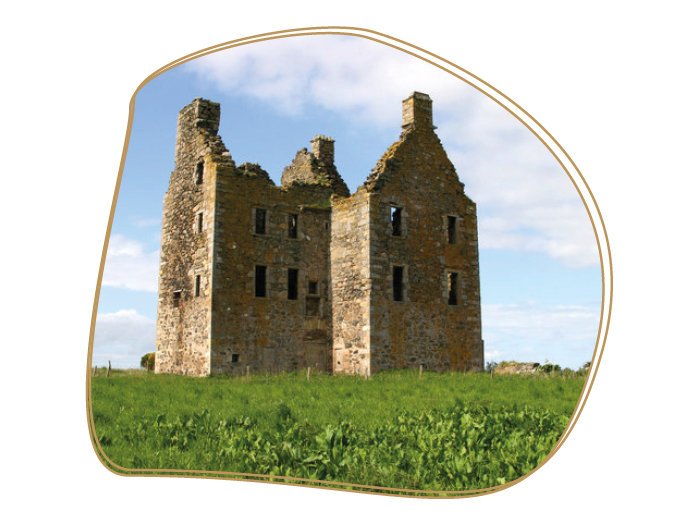 From secret hidey-holes and tales of restless spirits, to the brooding inspiration for works of literary renown, you’ll find some of Scotland’s most spectacular castles and stately homes – as well as fascinating historical sites – close to Newburgh.

Knockhall Castle itself, now in ruins, dates from 1565; Slains Castle near Cruden Bay is thought to be the inspiration for Bram Stoker’s Dracula; Tolquhon Castle is one of the most picturesque in the country, complete with secret hiding place for valuables; and William the Lion is believed to have built Fyvie Castle in the 13th century.

You can take a guided tour round Haddo House near Tarves, or visit its country park complete with lakes, monuments, woodland walks and deer park. 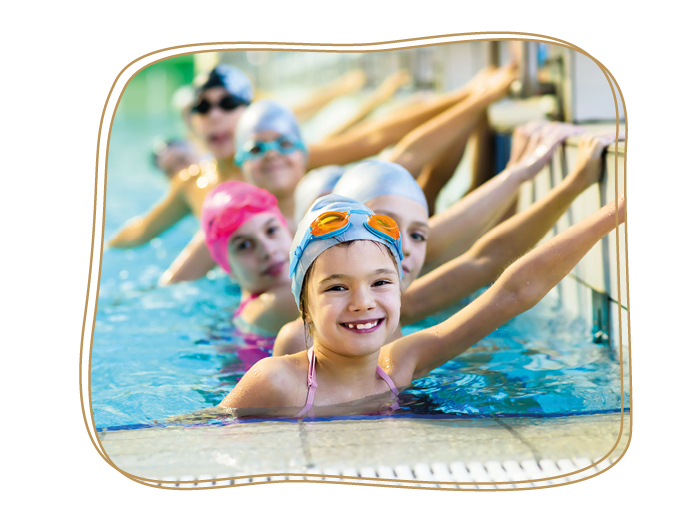 A 10-minute drive will take you to the Meadows Sports Centre in Ellon, which has everything from a fitness suite to rugby pitches. The town also has a 25-metre swimming pool at the Ellon Community Campus.

If you prefer to work out before the commute home, Aberdeen Sports Village and Aquatics Centre on King Street is a world-class sports facility, catering for a range of activities, including athletics, football, swimming, hockey, squash, martial arts and boxing. 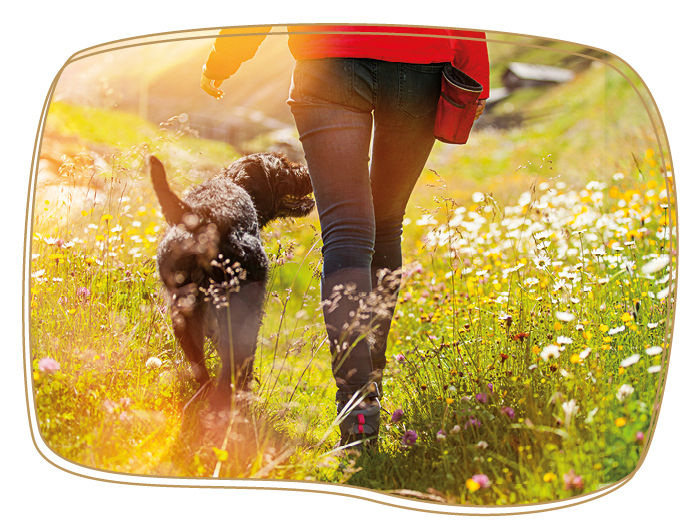 People made their home at Forvie for thousands of years, despite a constant battle against its shifting sands. In fact, the ancient church on the site was smothered during a massive sand storm in the 15th century.

Today, the stark beauty of the dunes and the chance to glimpse their plentiful wildlife is what brings many visitors to the reserve at Collieston, near Ellon.

Renowned for its birds, with grey seals often seen at the mouth of the Ythan, it’s part of the largest sand dune system in the UK. In the summer months, Forvie’s home to one of the largest breeding colonies of eider ducks in Britain, as well as terns; and throughout the year the muds of the Ythan Estuary attract waders and wildfowl.

There is bird hide at Waulkmill, cycle racks at the main car park, and a story trail to follow at the site of Forvie Village. There are also waymarked paths varying in length from two to four miles.

And you may even be lucky enough to find the beautiful, hidden, Hackley Bay. 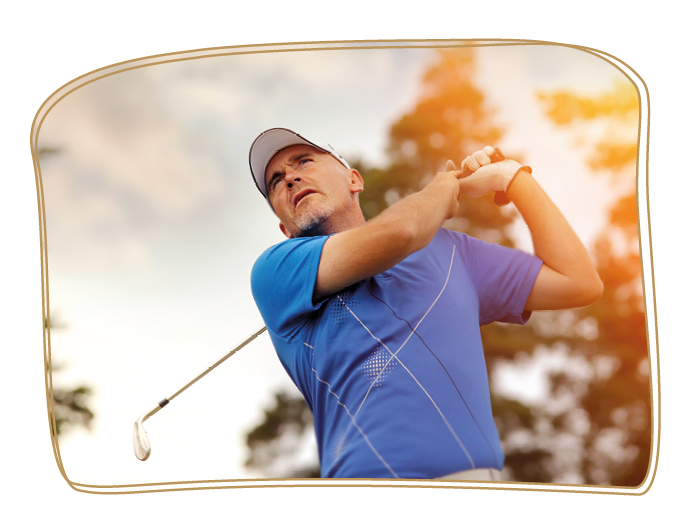 The north east has an incredibly rich golfing heritage and is home to more than 50 courses, including the village’s very own Newburgh on Ythan Golf Club.

Situated on the Ythan Estuary, the course overlooks the North Sea and Forvie National Nature Reserve. The club was founded in 1888, and is a challenging championship links course that demands accurate golf from tee to green. The clubhouse was opened in 2001 by the 1999 Open Champion Paul Lawrie.

Royal Aberdeen Golf Club was founded in 1780 and claims to be the sixth oldest golf club in the world.

A traditional old Scottish links, the Balgownie course’s outward nine is acknowledged as one of the finest in links golf anywhere worldwide: cutting its way through some wonderful dune formations. The club itself has a diverse local and international membership and has hosted major national and international events, including the 2014 AAM Scottish Open.

The Great North of Scotland Railway Company commissioned Cruden Bay Golf Club’s links course in 1894. Opening in 1899, from the very beginning, golfers came from all over the world to play the championship course, which was designed by Old Tom Morris of St Andrews, with help from Archie Simpson.